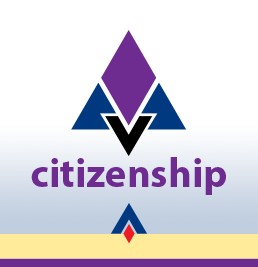 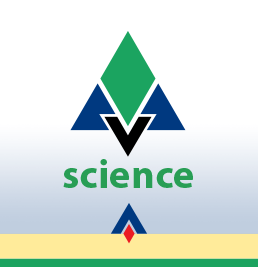 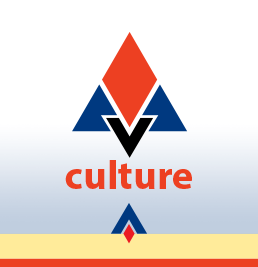 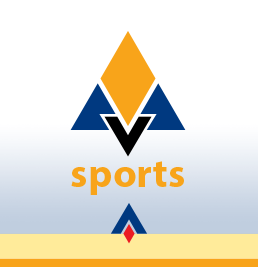 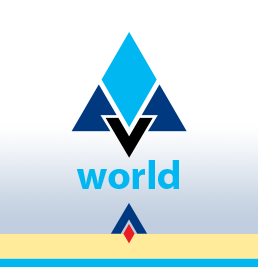 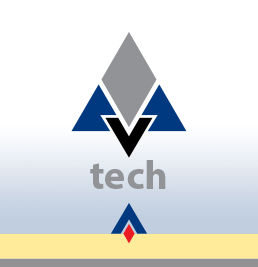 Culture is also a fundamental aspect of the School when it comes to students’ full development. Culture expands students’ creative capacity, expressiveness, human development, and artistic repertoire in its various possibilities.

The School often hosts great musical shows produced by renowned professionals, such as composer Ruriá Duprat (winner of the 2007 Latin Grammy Awards and the 2009 Grammy Awards), and set designer Márcio Vinícius, who has won several awards throughout his career, including the 2013 Bibi Ferreira Award in Musical Theater.

Performances are directed and created by children’s writer Adriana Gattermayr and by actress and theater director Patrícia Franco. Early Childhood Education and Elementary School students are the actors and they take a deep dive into the world of the arts. This project stimulates children’s artistic, physical, social, and emotional skills.

Chocolate Moon: Unraveling the mysteries and flavors of the history of chocolate

Puffin and the hidden people: A journey through Nordic mythology

Sammaan: Gods and dreams: Indian colors and its rich culture

One of the various projects developed at the School, the Literary Festival provides High School students with a rich cultural and artistic experience, featuring great works of romantic literature. On a very special morning, students perform plays and musical acts to families, using different languages and formats. 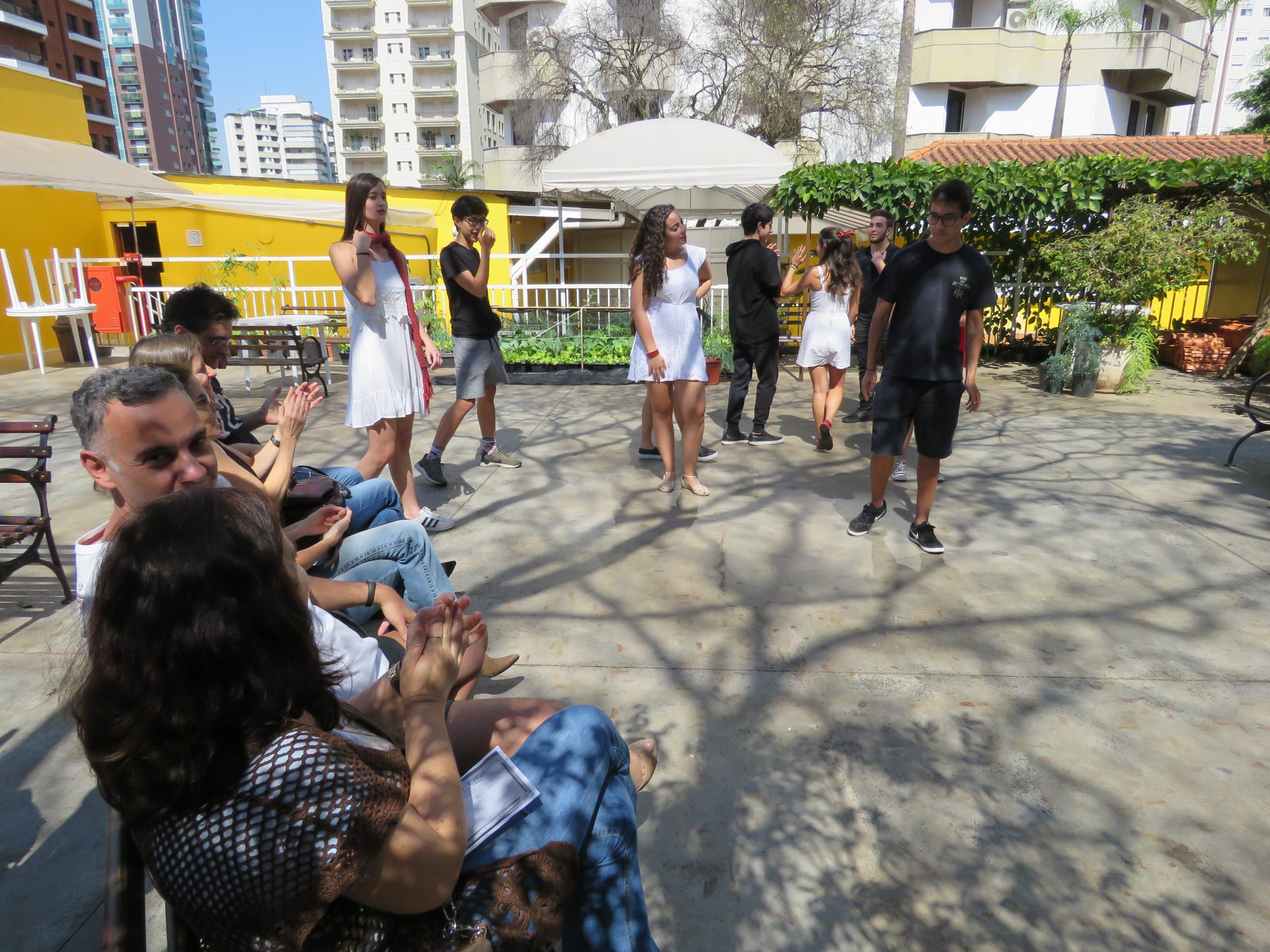 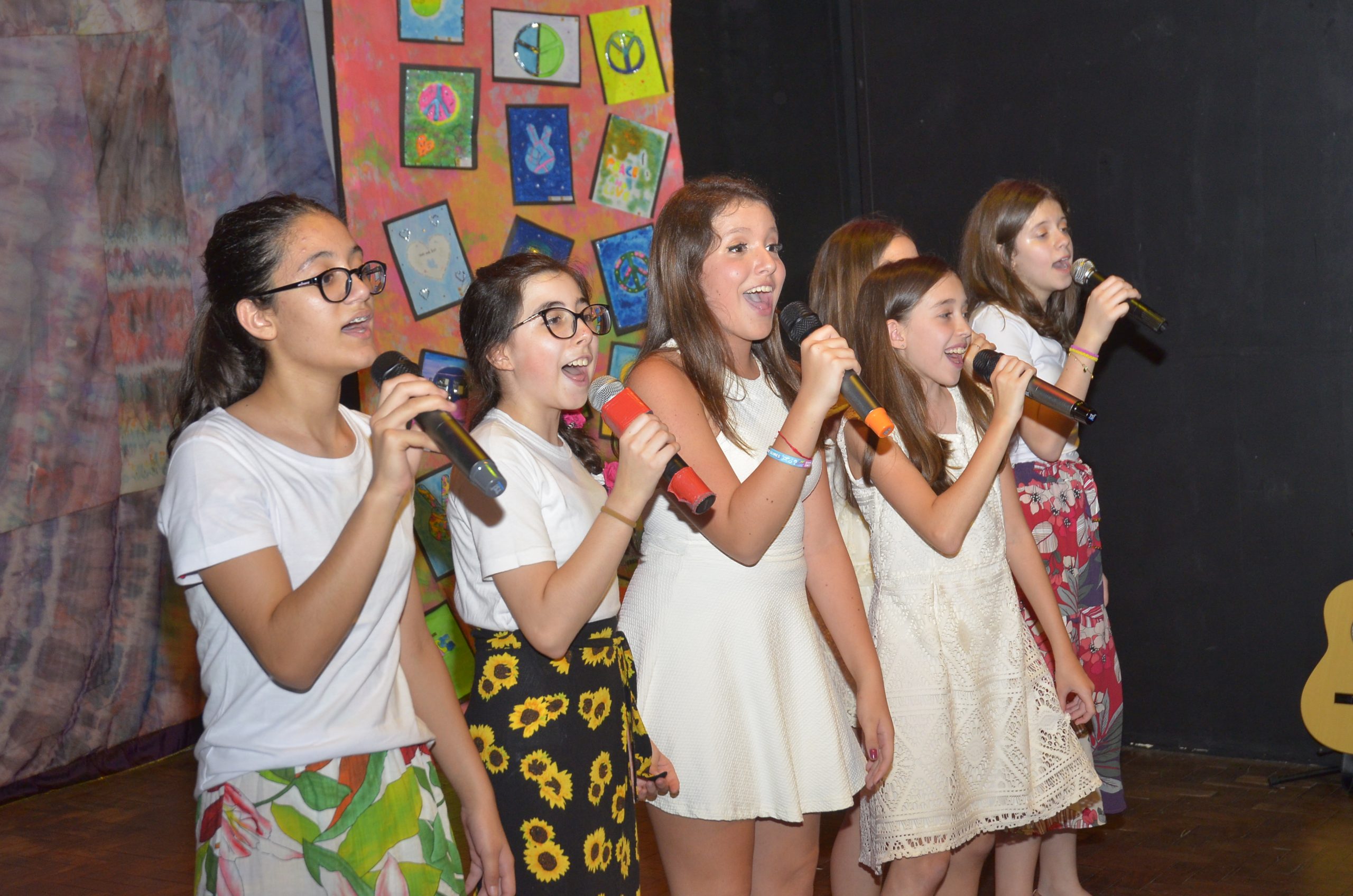 Several other projects combine the subjects of Arts and Music, from Early Childhood Education to High School, either as a core activity or as part of a multidisciplinary project associated with other areas of knowledge.

And because it believes Culture is a tool to transform and open up new horizons, Vértice focuses on strong cultural activities and projects, with academic excellence, beyond its yellow walls.  Vértice Cultural Center (VEC) is open to the general public, and people of all ages can experience and interact with Arts, Music, Thinking and Language. In an environment designed for well-being and creative stimulation, we offer a wide range of regular courses, workshops and lectures covering cultural knowledge, training beyond school learning, human development, and continuous improvement. Vértice Gallery is part of VEC’s proposal to foster culture. The gallery offers cultural activities and promotes new artists and their works throughout the year, disseminating visual arts in their various forms. 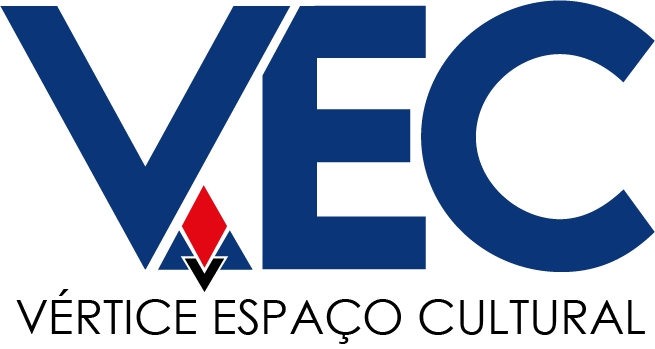